Who is the UNSUB?

For Agent Sadie Bonds, finding the answer to that question means the difference between life and death for someone close to her. The UNSUB’s latest abduction reaches right into the heart of the ACPD, forcing every member of the department to search within their ranks for the sadistic perpetrator.

Suspicion not only clouds the task force; it slithers into Sadie and Colton’s bond, challenging their love. Discovering the truth means facing their past together. Sadie’s connection to Colton has quieted her inner demons—but is she strong enough to confront the real monster?

All players take their places as the stage is set for the final scene. With the UNSUB manipulating the game, even Sadie and Colton fall victim, spiraling deep into the darkness that threatens not only their lives, but their trust. As Sadie navigates a tortuous maze, Colton will do whatever is takes to protect her—even if that means revealing his secret.

The truth will set you free. Only for Sadie, her truth will test the very fabric of her reality. She must silence the threat, or risk losing everything and everyone she loves. 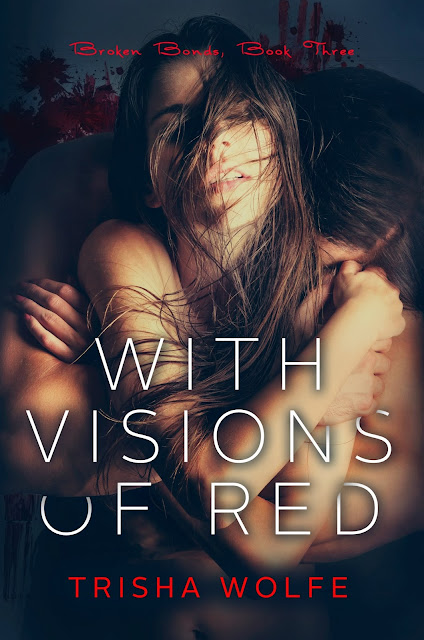